The Importance of Starting and Stopping Meetings on Time - Less Meeting

At the beginning of my first meeting at a new client, I arrived early and picked my spot near the far corner of the conference room table (I prefer to sit near the corner of the table closest to the screen). The Executive Sponsor came in early and chatted with me for3-4minutes. I glanced at my watch a few times as various members of the client team tricked in a few minutes after the planned start time. 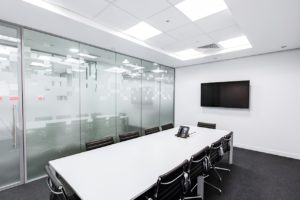 Once we had the team present, I started my introduction, but the VP stood up as I was about to begin and interrupted me. “Excuse me for one moment Brett … < dramatic pause >… I want to make one thing clear to everyone on this project: We will start meetings on time, and we will end meetings on time. We are all busy, and we need to respect one another’s time”.  He sat back down, and after about 10 seconds of awkward silence (which felt like an hour), I started up again “Thank you all for coming today. The objective of this meeting is…”

To this day, the Executive Sponsor’s assertion on the importance of timely meetings sticks with me. He wasn’t mean, and he wasn’t trying to assert his authority, he was trying to make us better at an essential part of our jobs.

Why Is It So Important to Be on Time?

Reflecting on his statement, there are a few key reasons why both starting meetings and ending meetings on time is so important.

Don’t Be Afraid to Be the Change 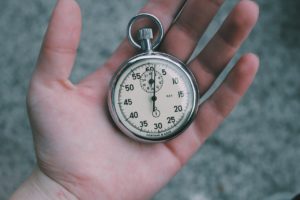 If the culture of your organization is one of meetings that start late and run long, don’t be afraid to step up and act as the meeting czar. People may joke about it at first, but at the end of the day, they will respect you for making everyone in the organization more effective.

In-effective meetings can suck up all of our days and make us much less effective in our contributions to our organizations. It is up to you to be the change that makes meetings run better and improve the quality of everyone’s lives. Now, go out into the world and be the catalyst for better meetings.