It’s no secret that leaders have differing views on meetings.  Some meet far too often, while others don’t believe in meeting at all. Frankly, it’s not about how often you’re meeting, but rather what those meetings are accomplishing.

We wanted to see what type of meetings work at successful businesses, so we asked Ernst & Young Entrepreneur of the Year winner, David Cummings about how he creates a healthy meeting culture. 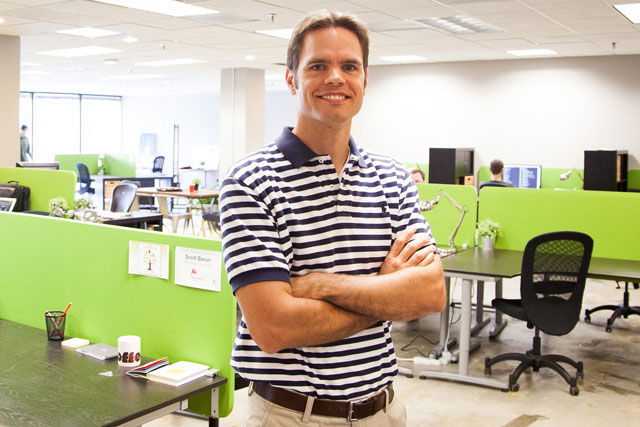 David has been an entrepreneur for over a decade. In 2001, David founded Hannon Hill, which was recognized as the 247th fastest growing company in the U.S. by Inc. magazine. In early 2007, David co-founded Pardot, which was recognized by the Atlanta Business Chronicle as the fastest growing technology company in 2010. Pardot was named to the Inc. 500 in 2012 and shortly thereafter Pardot was acquired by ExactTarget in one of the largest SaaS acquisitions ever of a bootstrapped company. Most recently, David founded the Atlanta Tech Village, which at 103,000 sq ft is the largest technology entrepreneur center in the Southeast.